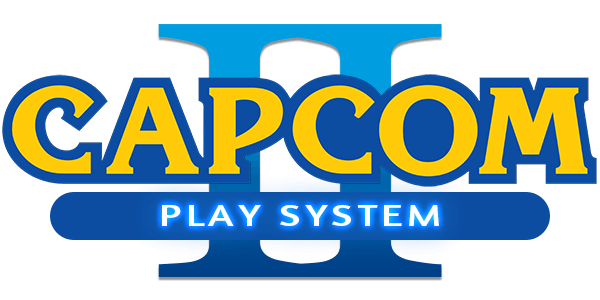 Until 2001, it was believed that it is not possible to emulate CPS2 games roms, because no one knew how to bypass the protection. However, in 2007 some people managed to find the way and extract the most popular games. And today there is a possibility to convert your computer into the arcade machine with Capcom Play System 2 with the help of emulators. All you need to do is to download CPS2 games roms for free and play them!