Enjoy playing Mortal Kombat 4 for N64 on RetroMania. The Nintendo 64 has become a generic symbol for many gamers. Many gaming masterpieces were released on this console, still helping gamers have a good time. However, not all fans of video games do it legally…

Many people use sites with pirated content to do so. But this is bad from both moral and legal points of view (and from a security point of view because such sites are full of different malware). Fortunately, we have a good alternative: Eneba, G2A, Amazon.

We also recommend you to try this games

Mortal Kombat 4 is a fighting game that was released in 1998 for arcade systems and later for the Nintendo 64, PlayStation and PC. The game received positive reviews for its smooth animations, detailed graphics, and its use of 3D models.

The game also has a good story mode which is well written and engaging. Players can choose to play as one of the existing characters or the new ones, and the story mode follows the events of the previous games, with the final boss being Shinnok, who seeks to conquer the realms and enslave Earthrealm. The story mode is entertaining and provides a good reason to keep playing.

One of the only downsides to the game is the lack of online multiplayer, which was not as common in 1998. However, the game still offers the traditional arcade-style local multiplayer mode, allowing players to challenge their friends.

Overall, Mortal Kombat 4 is a great addition to the series and a must-play for fans of fighting games. The new characters and weapons add a new level of strategy, and the story mode is well written and engaging. The lack of online multiplayer is a minor issue, but the game still offers traditional arcade-style local multiplayer which is entertaining.

To continue, please complete the captcha.

Verify
I'm not a robot 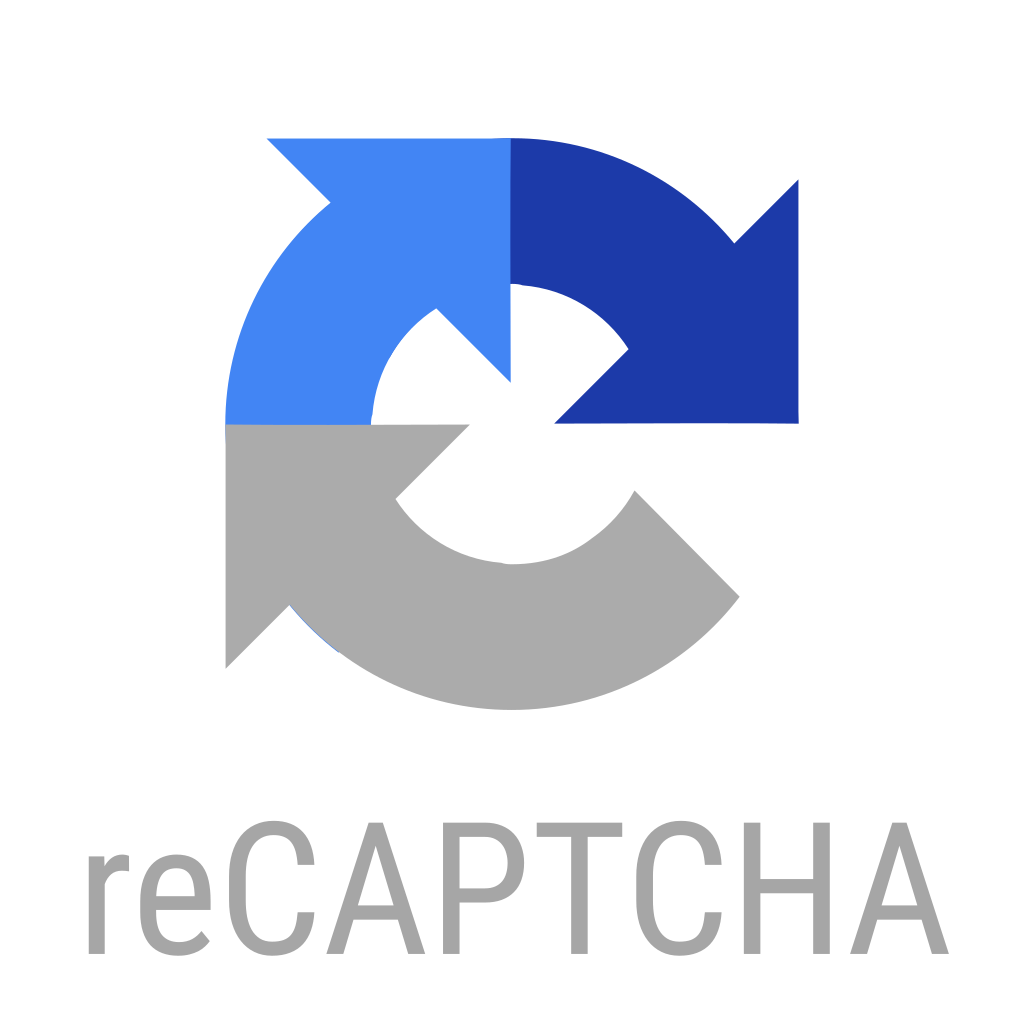